From the devastation of Kyiv to the triumph of Madrid and most recently lifting the holy grail of a first Premier League title in 30 years, there have been many highs and lows.

Arguably the most damning low under Liverpool’s German manager was when Mauricio Pochettino’s Tottenham Hotspurs side demolished the Reds 4-1 in October 2018.

Liverpool’s defensive issues were always a talking point but the Wembley humiliation leaving them in 9th seemed the final straw for a section of Kopites who felt the team were never going to progress from a side who were always vulnerable despite the riches of what they had in attack.

This sliding door moment proved to be a blessing in disguise for Liverpool as their form between then and their next visit four games into the newt season included only three PL defeats in 33 games. Hence when the fixture lists came up for the 2018-2019 season and the fourth game was Spurs away the knee-jerk reaction was one of fear that an early set back could be on the cards. 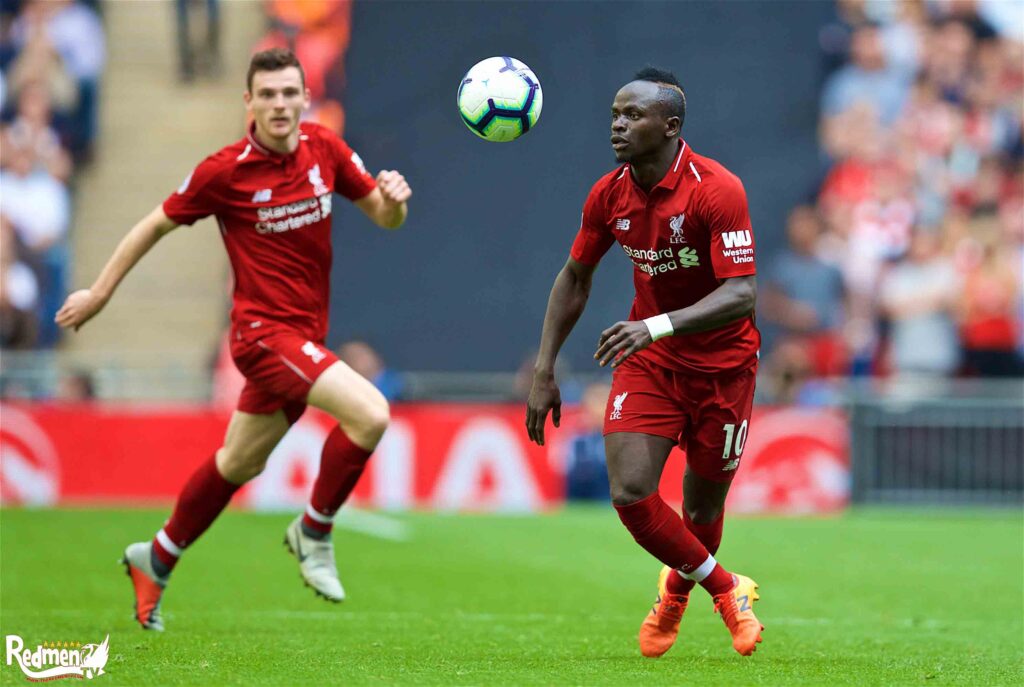 However, after a summer of astute signings such as Alisson Becker, Fabinho that already complimented the arrival of Virgil Van Dijk in January 2018 there was optimism that Liverpool was ready to overtake Spurs place of most likely to challenge Manchester City for the title.

After starting the season with four straight wins arguably one of the most crucial results in the Jurgen Klopp era was achieved by overcoming Spurs and repressing the nightmares of nearly 12 months previously.

Despite the result reading 2-1 it was a far more dominant display by the reds that warranted a much bigger scoreline due to the assurance and confidence they displayed in a match when they needed to show their title credentials.

Even with a 100% start to the season, there were many questions about Liverpool competing with Man City but to outclass one of their presumed direct rivals spoke volumes of the upwards trajectory this side was going. It was a day where many that have shined within Klopp’s team for the past two seasons stood up to the test and passed with it with flying colours.

The continuing flourishing partnership of Joe Gomez and Van Dijk was on show once again as they kept England’s Harry Kane and Lucas Moura, who had started the season impressively, very quiet.

Van Dijk was showing regularly why those close to Liverpool were praising the Dutch captain so much and it was due to the authority he showed at Wembley that was glaringly missing on their last visit to the national stadium.

What was delightfully more surprising was the continuing rise of Joe Gomez as a top emerging young centre-back. His crunching tackle on Lucas Moura at the byline halfway through the second half reflected the raw pace and clever anticipation he has and will only get better over the next decade.

The biggest strength of Pochettino’s Spurs team was their energy and pressing in midfield which allowed them to play their game. Yet midfielders in white shirts that day could not deal with the impressive industrial work rate of Gini Wijnaldum whose first away goal in the league for Liverpool accompanied a display of physicality and quality when in possession.

There was a sense of control in a big game that wasn’t seen under Jurgen Klopp as most meetings with the top six teams ended up being basketball games in the past as it felt like they could score and concede at any time during those game.

Wembley seemed different where Liverpool was threatening as ever but it never felt like the front three had to be the match-winners because of an unstable backline.

From this day two years ago both team’s fortunes have gone in polar opposite directions with the away team recently crowned champions of England with an international treble in the trophy cabinet while the other had to watch on while Liverpool lifted the Champions League and have fallen so far away from competing for the title.

Of all the highlights from Klopp’s journey at Anfield beating Spurs at Wembley two years ago will go under the radar but the manner of it and who was it against helped build foundations for what was to come.