The Rise of Virgil Van Dijk

The rise of Virgil Van Dijk

Since joining in January of last year I think every Liverpool fan will agree that Virgil Van Dijk has made our team 100 times better, but he hasn’t always been at the top.

Born in Breda in the Netherlands he started his career in the Willem II youth academy, not the best team in Dutch football with the likes of Ajax, Feyenoord, and PSV having considerably better youth set-ups. He transferred from Willem to Groningen in 2010 and made his professional debut for them against ADO Den Haag when he replaced Petter Andersson in the 72nd minute in May 2011. He then went on to make a total of 62 appearances for them during his spell there. He then made the move to Scottish giants Celtic in June 2013 on a four-year deal for a fee of £2.6 million. He made his debut in August 2013 in a 2-0 win over Aberdeen coming on as a substitute and a week later he made his full debut against Inverness at Celtic Park. Celtic went on to win the league that season with Van Dijk being named as one of three Celtic players in the PFA Scotland Team of the Year. 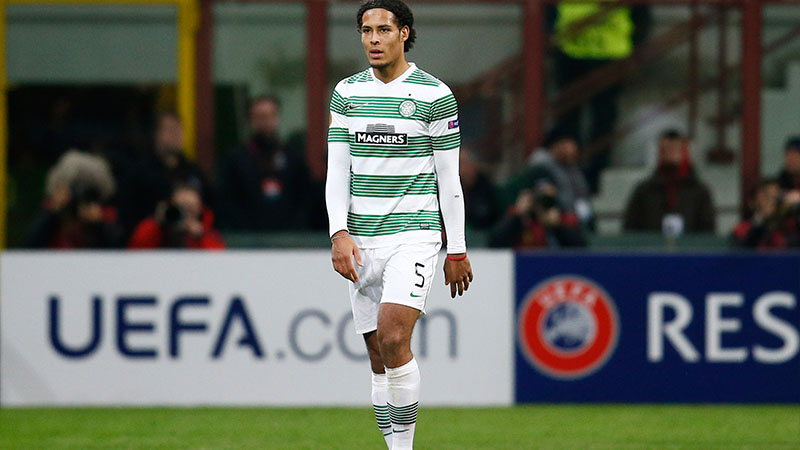 The 2013/14 season was the year we truly saw what Virgil Van Dijk could do having been a key figure in the Celtic line-up and bagging himself six goals across the season. It was reported that the Dutchman was ‘considering his future’ after Celtic were knocked out of the Champions League by Swedish side Malmo.

At this point, he had established himself as a world class defender and I’m sure a number of clubs were knocking on Celtic’s door to try and get the defender to sign for them but in the end, he chose Premier League side Southampton. He signed for a fee of £13 million (bargain) and slotted straight into their defence going on to have a great season for the Saints. Come May 2016, Van Dijk signed a new six-year deal with the club and was then named captain due to the departure of Jose Fonte. Now during this time Liverpool where very much interested in the Dutchman and where keeping track of his progress at the South Coast side, it was a huge blow when it was announced that he had signed a new long-term contract and that showed that Southampton where putting down a mark and saying well if you want him, you’re going to have to pay big for him. However, in August 2017 the defender handed in a transfer request stating that he wanted to join Liverpool. 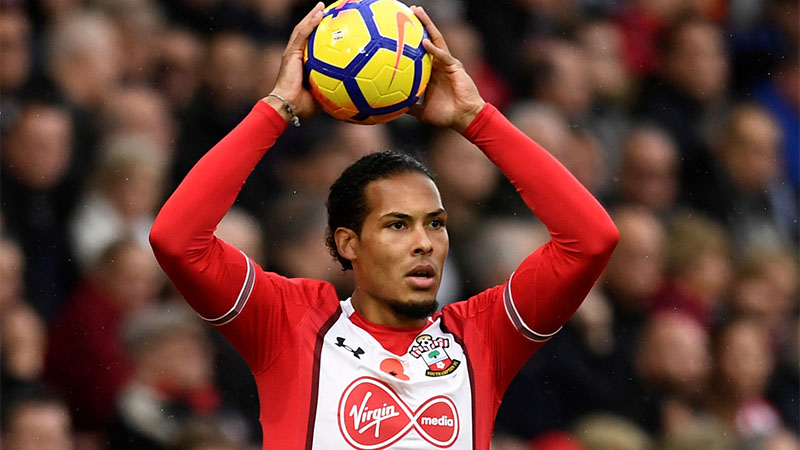 The beginning of 2017/18 Premier League season would have been a weird one for him due to playing his first games back from injury for a team he no longer wanted to play for, he was then omitted from the squad due to the surrounding speculation of his future and it was clear what the fans thought of him at the time with some of the stick he was receiving. However, fast forward to December and what was probably one of the best Christmas presents a Liverpool fan could have received with it being announced that he would be joining the club come the January window and what a difference he made to our squad.

He has firmly established himself as a fan favourite in the year that he has been here and has fully cemented his place in the side becoming our number one center-back and it will be very hard for someone to come in and take that away from him. In 2017/18 season for Liverpool, Virgil Van Dijk made a total of 26 appearances earning a total of 8 clean sheets, a 60% tackle rate success and won 188 duels. He scored the winner in a Merseyside Derby in his first appearance for the club, became Netherlands captain and reached a Champions League final all within the space of six months. Not too bad ey.

Fast forward to the 2018/19 season and he has just excelled even more by striking up an impressive partnership with Joe Gomez at CB and even though the Englishman has been out of action for a couple of weeks VVD has not let it dampen his spirits and any other CB that has been called into action alongside him has done perfectly. 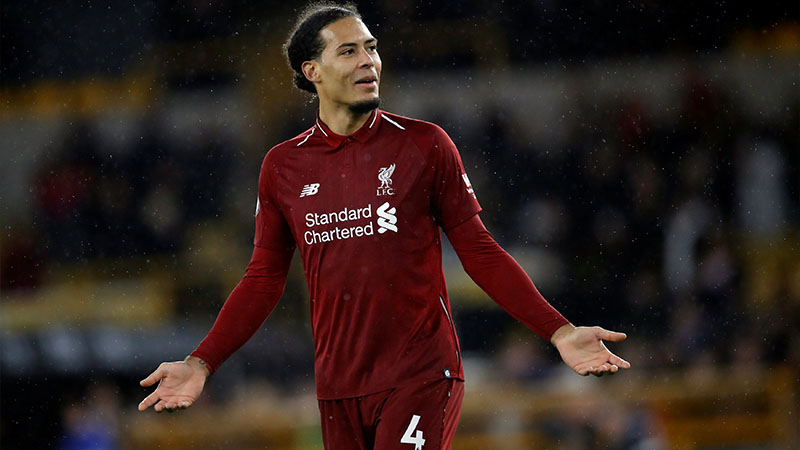 At the time of writing this, he is our only fit centre-back with Gomez and Matip still out injured and Dejan Lovren going off injured against Wolves on Monday night and is expected to be out for the remainder of the month. But, to be completely honest I think we could just play Virgil at the back on his own and we’d still come away with a clean sheet.

So to conclude, I think we can all agree that Virgil Van Dijk has been one of the best things to happen to Liverpool Football Club over the last few seasons and fingers crossed that he stays here for a really long time and fully cements himself amongst the other great center-backs that we have had in previous years and as a Liverpool legend.

Question: If you could pick one of our previous center-backs from any era to partner Virgil Van Dijk right now, who would it be and why?

For me, it would be Jamie Carragher simply because I am 19 so he is the best defender I have seen play for the club in my lifetime and I can just imagine how vocal those two would be and the attitude and determination that they both have/had is second to none. Clean sheets every game.

Let me know in the comments below!