FC Porto have not had an official bid rejected by Liverpool for Marko Grujic, although they are interested in signing the 25-year-old.

Those are the words of Goal’s Neil Jones who, when speaking to Chris Pajak on the latest edition of our Liverpool Transfer Insight LIVE series, said that whilst Porto have not made an official bid for Grujic, they did ask what it would cost to sign the Serbian, but they refused to meet Liverpool’s valuation.

When asked by Chris If Porto had seen a bid rejected by Liverpool, Neil said:

Jones also confirmed that Liverpool are looking for bids in the region of £12m-£14m for the midfielder, but Porto aren’t willing to pay that much for him. 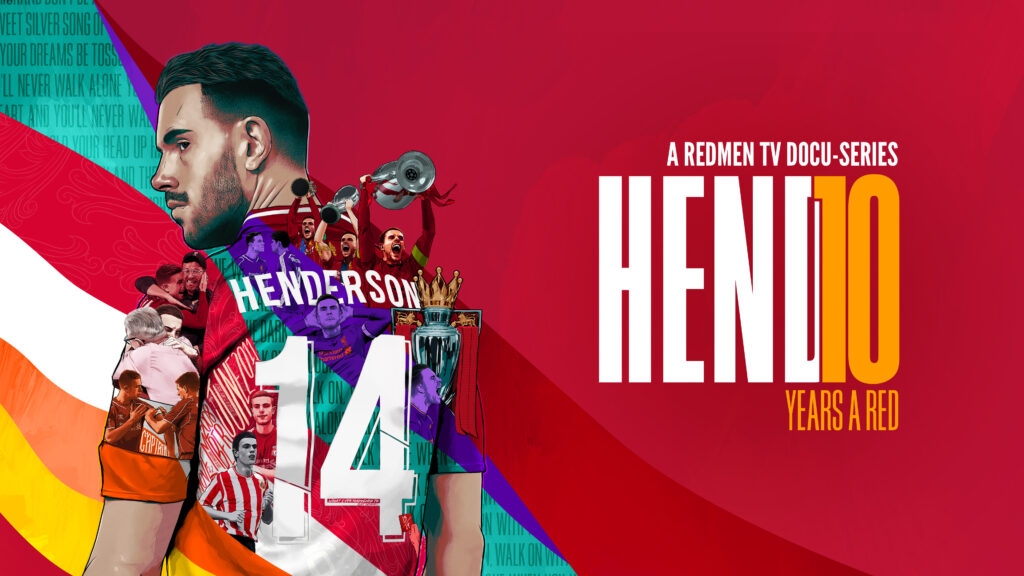 The Portuguese giants know Grujic well having had him on loan last season and they appear keen to take him permanently, but they’ll either need to stump up the cash to meet Liverpool’s asking price or hope that The Reds reduce that fee.

Liverpool are looking to offload players before they commit to any more incoming transfers, so it remains to be seen what they choose to do with Grujic, but they at least know that they do have a potential buyer in the shape of Porto.