The USA women’s national soccer team’s claims for equal pay have been dismissed by a court in America.

A judge in California dismissed players claims that they were underpaid in comparison with the men’s national team but allowed complaints of unfair medical, travel, and training to proceed to trial.

Molly Levinson, the players’ spokeswoman, said that they planned to appeal against the decision. “We are shocked and disappointed,” said Levinson. “We will not give up our hard work for equal pay. We are confident in our case and steadfast in our commitment to ensuring that girls and women who play this sport will not be valued as lesser just because of their gender.” 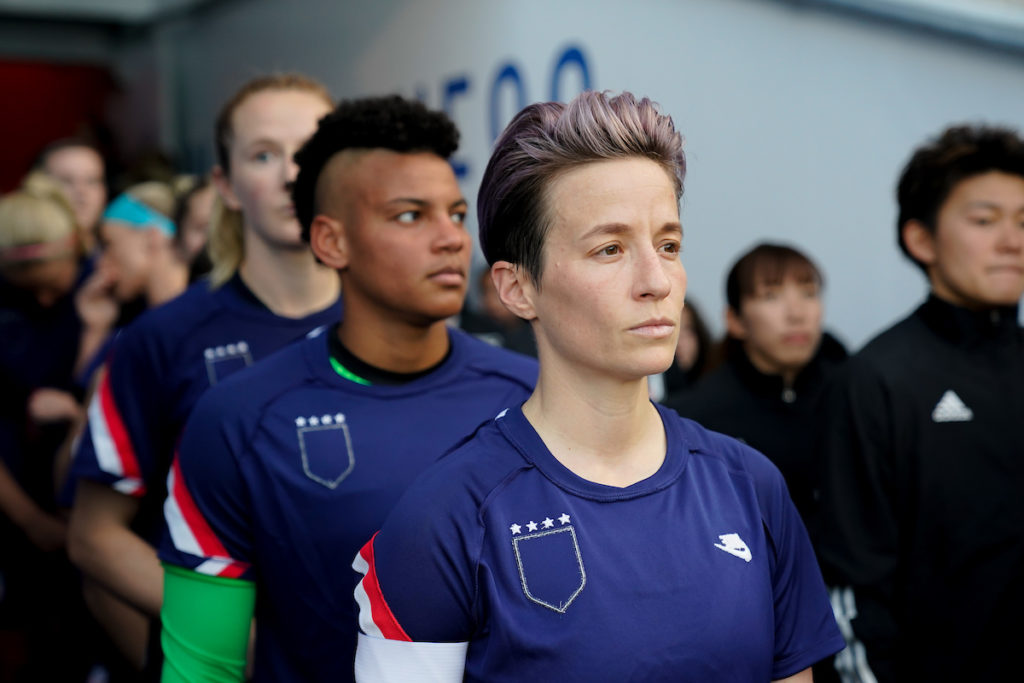 After the equal pay claim was dismissed, striker Megan Rapinoe, who won the Golden Ball and Golden Boot at last year’s World Cup, tweeted: “We will never stop fighting for equality.”

Fellow US striker Alex Morgan said: “Although disappointing to hear this news, this will not discourage us in our fight for equality.”

The USSF said it wanted to work with the team to “chart a positive path forward to grow the game both here at home and around the world”. Its statement added: “US Soccer has long been the world leader for the women’s game on and off the field and we are committed to continuing that work. A trial is scheduled for 16 June in federal court in Los Angeles.