What next for Adam Lallana?

Three remain from Jurgen Klopp’s first matchday squad against Spurs. Two (Divock Origi and James Milner) have penned new deals which will keep them at Anfield beyond 2020, but what about Adam Lallana?

The former Southampton captain was signed by Brendan Rodgers in the summer of 2014. Now, in the final months of his contract, a decision must be made on the future of a player who has endured the highs and lows of Klopp’s tenure in its entirety.

Lallana’s time at Liverpool hasn’t been without setbacks. 49 games missed through injury over the last three seasons have hampered efforts to find consistency across different positions, but Klopp’s neighbour is showing glimpses that he isn’t finished on Merseyside yet. 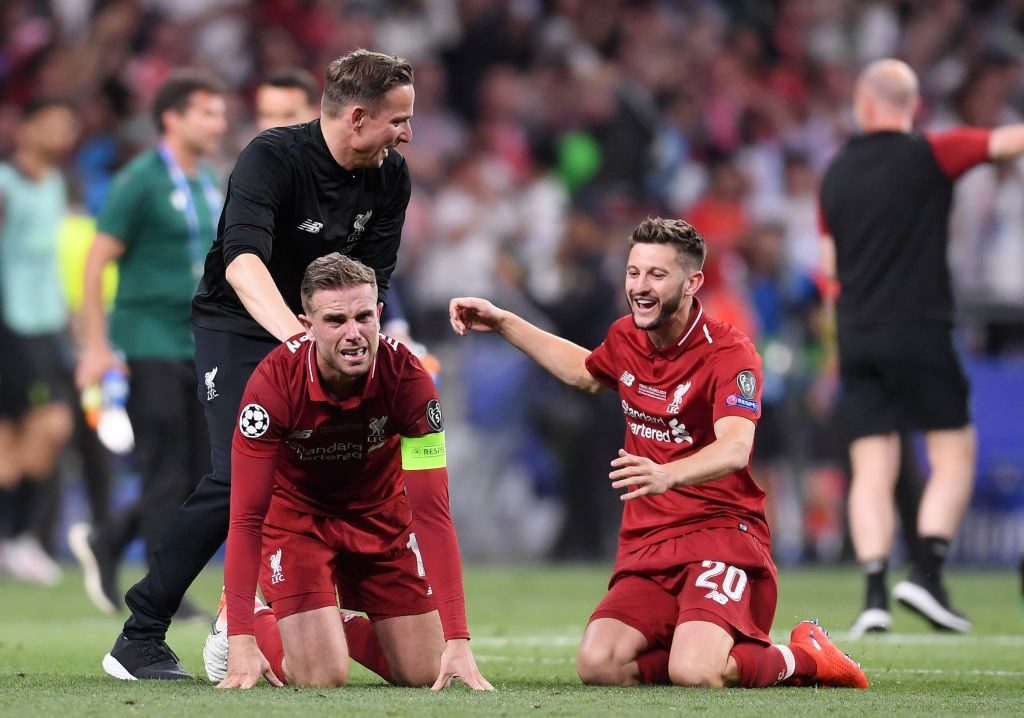 Playing in multiple positions is a standard expectation for footballers these days, but producing in them is a different matter. It’s a quality which has seen the likes of James Milner extend his career at the highest level with spells in midfield and left-back.

Nobody expected to see Lallana playing from the six at any point in his Liverpool career, but he has excelled in that role this season. When deployed further forward, a crucial goal saved the Reds unbeaten PL streak at Old Trafford before an intricate shoulder pass allowed Sadio Mane to slot past Rui Patricio.

Lallana could stay another year to play in different roles at the expense of minutes. However, the England international will be 32 by next season which may signal he intends to play regular first-team football elsewhere.

Liverpool played the majority of Sunday’s FA Cup tie against Everton with a team one player over from qualifying as an eligible U23s XI.

The Toffees were confident Ancelotti could end the 20-year run without a win at Anfield, but it was the Everton fan in red who would prove decisive in keeping the streak alive.

Lallana led by example with a faultless performance, organising attack and defence in transitions, displaying leadership qualities which fans had not seen before in Liverpool colours.

Leaders in the dressing room are paramount to any successful team. Virgil’s influence on the back four was instant; improving those around him and transforming the defence to become the best unit in the league.

Klopp could avoid losing a leader in the squad by extending Lallana’s contract, but this could be adverse on the playing time of the returning Harry Wilson and upcoming Curtis Jones.

Liverpool’s latest signing has intensified competition for places in midfield

Takumi Minamino’s arrival has created a domino effect. The Japanese star will rival Divock Origi and Xherdan Shaqiri for game time in Klopp’s front three, meaning the likes of Oxlade-Chamberlain, Keita and Lallana will see fewer appearances on the wing – the trio must play centrally if they are to start for the Reds.

Realistically, there are only two midfield slots available. Fabinho is world-class; he could be Liverpool’s best number six ever. The Brazilian will reclaim his spot when he returns, leaving a competition for places which you would see on a peak-time train.

This leaves a dilemma for Klopp who must balance two central midfield positions between eight players once Harry Wilson returns. The Welshman will turn 23 in March after two impressive loan spells but could be offloaded again if regular playing time cannot be promised. 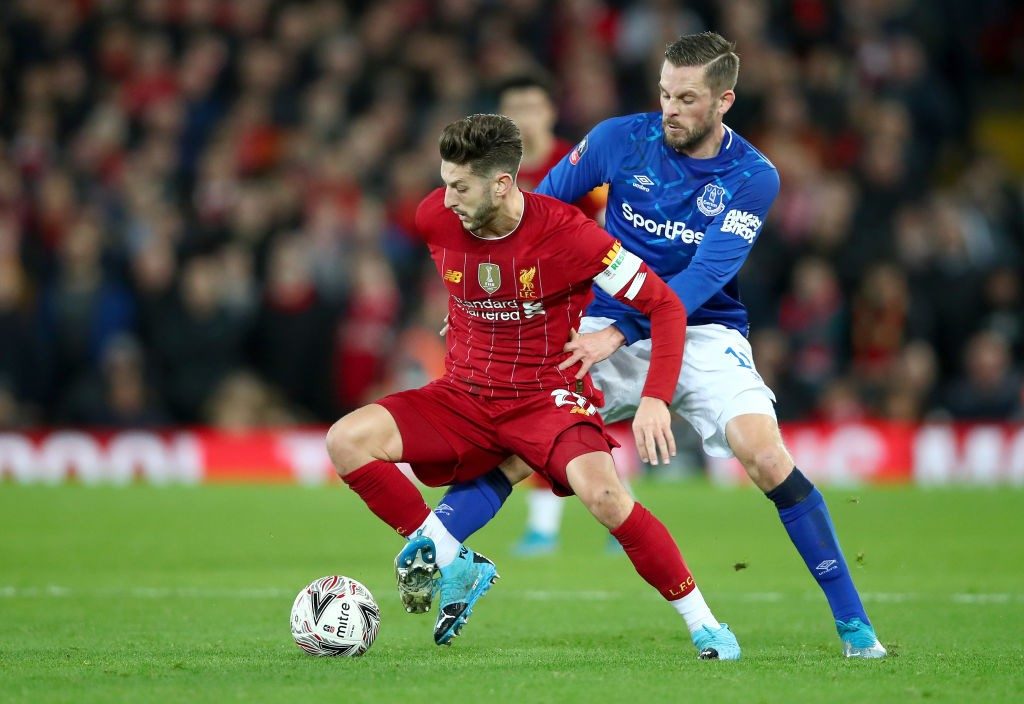 A perfect ending to a six-year story

If the Reds secure the title, Lallana will leave as a World, European and Premier League champion. There is still a role for him to play in a Klopp side which has evolved into one of the most feared in the continent, but the desire of regular playing time towards the latter stages of his career is understandable.