Why Sadio Mané is Performing Better Than Most People Think

Sadio Mane. World class? Yes. Frustrating at times? Absolutely. Is he performing as badly as what people are making out? Not necessarily.

A lot of people, including myself, throughout the Leeds Utd game were critical of Mane’s finishing, especially after seeing the number of chances he had to finish the game off with 9 shots, only 2 of those on target and 1 goal. This made me question whether we, as fans, are being too harsh on our Senegalese superstar.

So, is he really performing under par this season? I believe not. I think his performances have gone under the radar slightly and he has been producing good enough performances just without the end product. We have all seen it before where a player can’t score for toffee and I believe that the Leeds Utd game was just one of those games for Mane.

For the 4 premier league games played so far this season I have compared the statistics between all our attackers to give us a bit of insight as to why Mane isn’t doing as bad as people are making out. 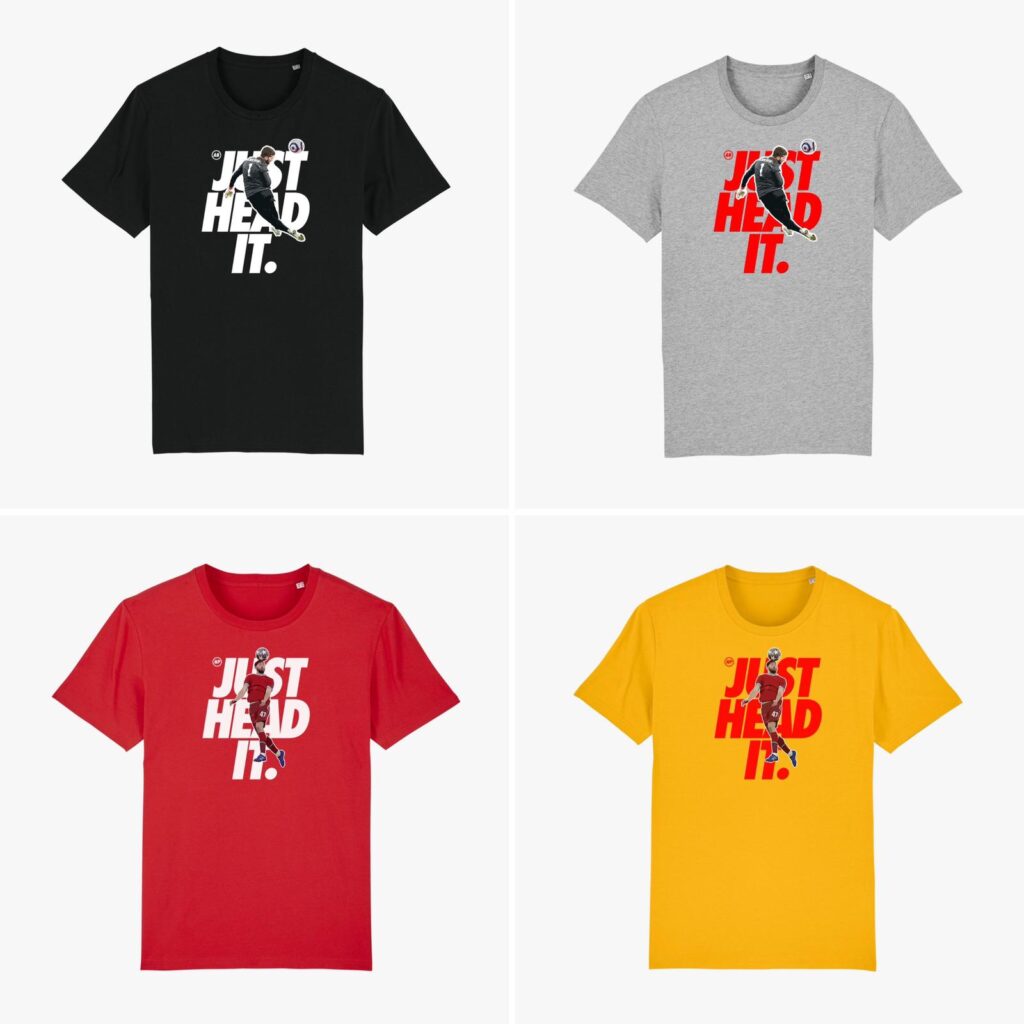 Here we can see that Sadio Mane has attempted the most shots (18) in those 4 games with the lowest shot accuracy (39%) and 2 goals to his name despite an expected goals (xG) of nearly 4 goals.

Compare this to Mohamed Salah, who is having a great season so far according to everyone, who has a slightly better shot accuracy (43%) and 3 goals, 1 being a penalty. (Don’t get me wrong, I think Salah has been outstanding so far this season!).

Now let’s look at the statistics of the players prior to the Leeds Utd game:

Sadio Mane had a shot accuracy of 56% on 9 shots vs Salah with 42% on 12 shots. Mane was expected to score 2 goals but has 1 goal – this has been offset by Diogo Jota’s goals since his xG is only 1 goal.

Mane and Jota had both performed similarly prior to the Leeds Utd game despite Jota playing as the central attacker and Mane on the left, suggesting he is getting into the right areas to score. This is backed up by Mane having the most number of touches in the penalty area out of all 4 attackers (29).

Don’t forget, it’s not all about goals. Sadio Mane works as hard as anyone on that pitch defensively, helping cover for Robertson constantly. The amount of effort he puts in every time he steps onto that pitch is the reason he is world class. Jurgen Klopp trusts him, and so will I.

Over the course of the season I do believe this will even itself out and Mane, who has scored 51 premier league goals in the past 3 seasons, will score plenty of goals again. Let’s just hope it starts sooner rather than later!